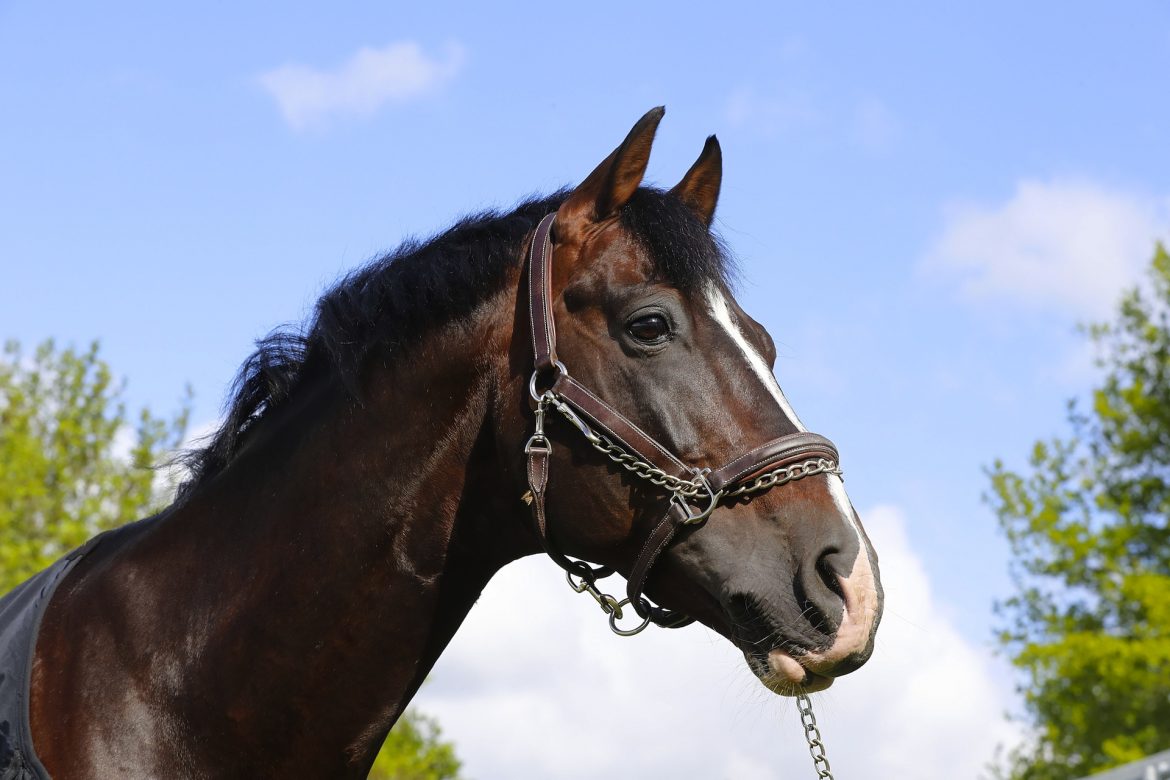 In a moment of pure sporting magic, the legendary stallion Casall ASK retired with a phenomenal Grand Prix win at the Longines Global Champions Tour in Hamburg.

The curtain came down on the final chapter in Casall ASK’s incredible career in the most extraordinary way, as the 18-year-old bay stallion exited the stage with a true Hollywood-style ending. Tens of thousands of emotional fans watched Casall ASK win the Longines Global Champions Tour Grand Prix in his home city of Hamburg before celebrating the horse’s retirement from professional show jumping.

From last draw in a five-strong jump-off, the reigning LGCT Champion raced home to a crescendo of cheers to top the podium by a convincing 2.5s in the 18-year-old’s stallion final appearance before being retired. He said: “I would carry on if I could, but it can’t end any better — Casall really deserves it,” said the hugely popular and highly respected rider, who was claiming his 10th LGCT GP.

Spectators waved white hanker-chiefs embossed with Casall’s image as the superstar of show jumping entered the vast Hamburg arena to the heart-thumping hit “Jump” by Van Halen. The huge crowd were on their feet without exception in respect for the extraordinary equine athlete and there were plenty of tears later during the poignant farewell tribute. It was a celebration of a unique horse that had matured into a rare vintage and became beloved throughout the equestrian world.

Rolf said: “It can’t be a better end that’s for sure. Today the feeling was the same as if he was 11 years old or 18 years old. The more public there is in the ring, the more he likes it even better. To make the retirement of a horse like Casall ASK and to pick the show at our home ground in front of his home crowd, is a dream come true and the horse more than deserves this and many will remember him for many years, including me!”

Harrie Smolders, who was pipped to the win by Rolf and Casall ASK, said of the momentous day: “I think even Steven Spielberg will be very jealous.”

Jan Tops, President of LGCT and former trainer of Rolf, said: “Casall ASK is an amazing horse, they are an amazing couple. I have known Rolf for many years. This is great horsemanship. One of the things I really respect is the way the horse has been looked after. 10 years like that at this level is very rare and won’t happen again.”

Blazing sunshine heralded an afternoon of high drama and emotion in Hamburg. Frank Rothenberger’s track was long, big, wide and tall. Riders were faced with oxers set at maximum dimensions and scope was required from start to finish — it was a test of straightforward, power jumping and, despite the vast expanse of this huge arena, fences came thick and fast.

The open water is always there to test both horse and rider but here in Hamburg it had a short approach and was followed quickly by a hefty oxer, with a plank set delicately as the front rail, then three strides to the Mercedes vertical. The oxer-vertical double to finish meant utmost focus was required until riders crossed the line. The high-calibre horses were springing off the Hamburg turf and five produced clears to face the battle against the clock.

But there were plenty of hard luck stories among the 23 combinations who contested Saturday’s class. Even the first fence proved a stern test and Spain’s Gonzalo Anon Suarez riding Toledo Du Phare toppled a rail, only to jump clear the rest of the way home. The same fate later befell Israel’s representative Daniel Bluman on Ladriano Z, with a huge groan from the crowd reflecting their misfortune. Oppositely, Belgium’s Gregory Wathelet produced a cracker of a round from the nine-year-old Iron Man Van De Padenborre, only to succumb to the final obstacle on the course.

Ales Opatrny’s mount Balguero took exception to the water jump and the Czech Republic rider made the sensible decision to retire. A surprise eight faults came from Scott Brash (GBR) and Ursula XII, fresh from their victory under the Miami Glory banner in the Global Champions League final. His winning team-mate Denis Lynch (IRE) retired RMF Echo after faulting en route — having enjoyed a hugely successful week, this pair had nothing left to prove.

One of the warmest welcomes greeted the legendary John Whitaker (GBR). He produced a solid round with the exciting nine-year-old Cassinis Chaplin until the lightest of rubs at the concluding double meant they were one of eight to finish on four faults.

So with five pairs on zero faults lining up for the final showdown, could the fairytale finish play out for Sweden’s Rolf-Goran Bengtssson and Casall ASK? Or could one of the two German riders triumph on home soil? However events were to unfold, there was plenty for spectators to savour.

The final course started relatively simply as before with fences one and two. A new fence, a big oxer, was introduced at the mid-way point and concluded with riders being encouraged to race to the finish after a tight right-hand turn away from the double on a long run down to the towering Longines vertical and across the line.

Trailblazers against the clock for the Longines Global Champions Tour of Hamburg were Germany’s Laura Klaphake on the aptly named Catch Me If You Can. This pair had emerged from the pack to face the biggest challenge of their lives on the grandest stage. But this emerging talent took all the risks in spectacular style. An inside turn into the double didn’t quite pay off but she stopped the clock with four faults in 46.02s.

Germany’s second hope Christian Ahlmann rehearsed his turns on Epleaser Van’t Heike before powering out of the starting blocks. The pair got away with a slight slip on a turn and produced a great run down to the last without going flat to the boards. Setting the standard of 45.57s, Christian had signalled to his pursuers that there was still a window of opportunity to win the class.

Harrie Smolders (NED) and Don VHP Z grasped the chance. Upping the pace, while treating the obstacles with the greatest respect, he was met with the sound of whistles as he set off down to the last — Harrie put his leg on in response and the pair nudged into the lead in 45.13s.

Brazil’s Yuri Mansor Guerios always makes an entrance in his distinctive yellow jacket riding the flashy chestnut Babylotte but, despite setting sail to the final fence, his clear in 46.42s put him behind Harrie and Christian.

So it all came down to one final round. The reigning champion and the 18-year-old super stallion looked better than ever. Angling some great turns and opening up with his characteristic powerful surge between fences, Casall ASK undoubtedly relished his final challenge. A huge roar encouraged them home and this outstanding pair won by a mile, in 42.69s.

What a fantastic way to go out — it was a huge moment for the sport and one we’ll never forget.

What do you think? Cancel Reply 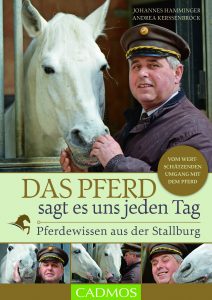